From the top of the world 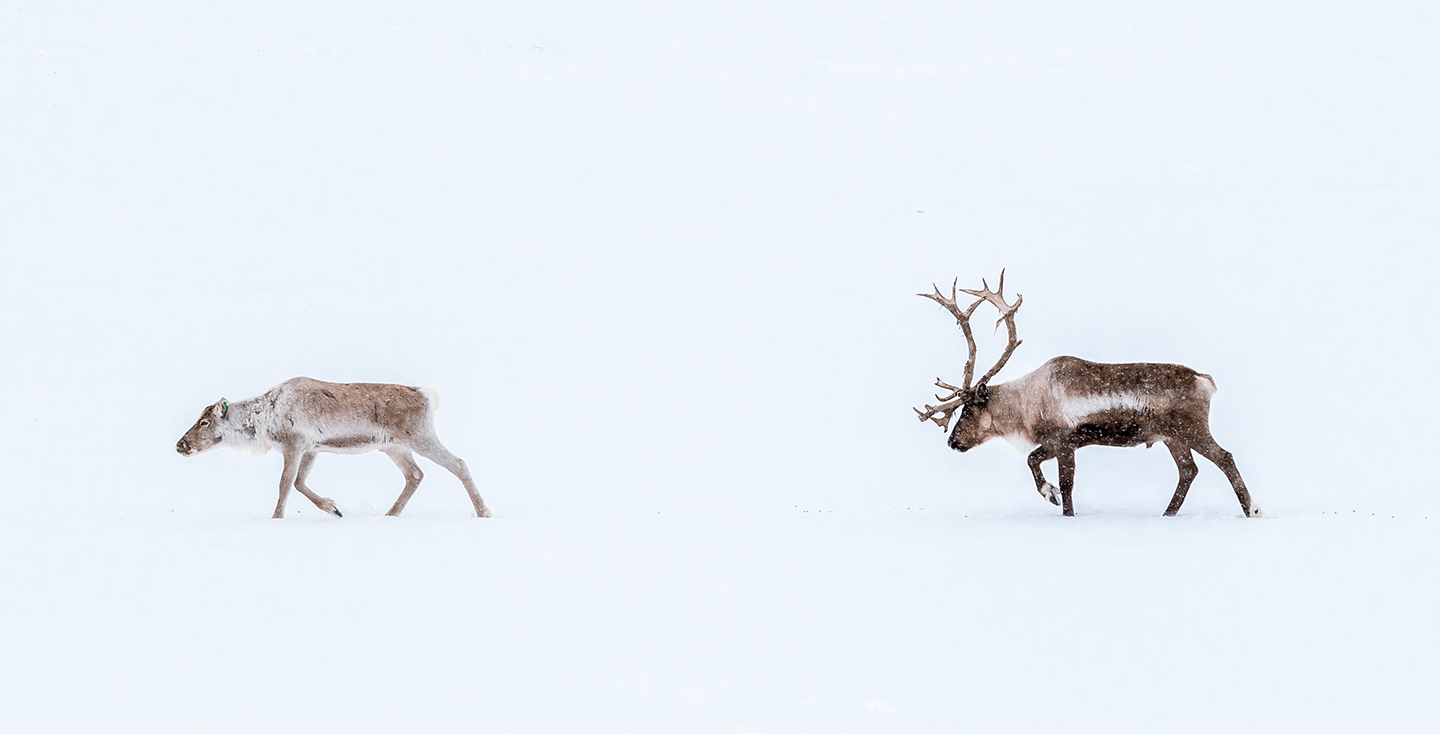 How do you build the world’s most advanced polar connectivity? Well, it surely doesn’t happen overnight.

This is the unique relationship between Sweden and Canada – a history leading up to unmatched space operations.

A long and exciting relationship since the 11th century

Ever since the Nordic Vikings’ discovery of “Vinland” (what is today the Canadian East coast) in the 11th century, the history between the Nordics and Canada is a long and exciting relationship – today strongly associated with joint space operations.

The modern relationship between the Nordics and Canada began in the early 1900s. The times were hard for the local Inuvialuit people of the McKenzie Delta in Canada. Dependent on caribou meat and fur for thousands of years, they found that herds no longer behaved in a predictable way. With a change in climate, hunters were forced to travel several miles east in search of caribou.

Facing the desperate need for change, the Canadian government launched what was called the Canadian Reindeer Project. This program sought to mitigate the food shortage by importing reindeer from Alaska.

And with the reindeer came the Scandinavian Sami people, whose job was to teach the Inuvialuit their successful herding techniques. The Pulk family of Norway and the Binder family of the Canadian Arctic were joined together in both marriage and in the difficult task of introducing reindeer husbandry to Canada.

To this day, Inuvialuit and Sami descendants of the Reindeer Project herd approximately 3,000-4,000 reindeer near Inuvik. 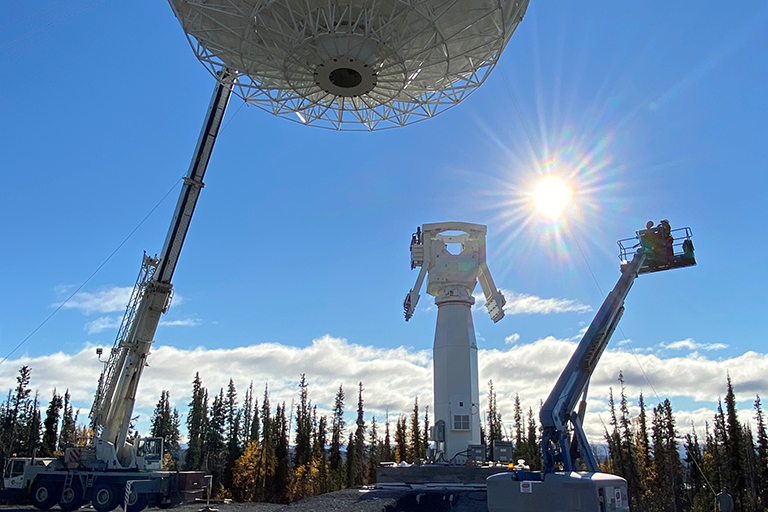 Space operations steps into the picture

In the beginning of the 21st century, CNES identified new needs for coverage of the polar region. They saw a shortage of X-band reception capability and of capability of satellite control using S-band for future earth observation missions. The use of one polar station was not compliant because of the conflict between the missions, and the station workload was insufficient to justify the building of a second antenna.

Meanwhile, SSC was looking to establish a second polar station to complement the Esrange Space Center in Kiruna, Sweden, and thereby optimize their ground station coverage of every orbit of sun synchronous (SSO) LEO satellite missions, as well as increasing redundancy and capacity. By adding a second polar station in a different geographical location, SSC would also be able to reduce the risk of radio frequency interference which is a common issue in the arctic region.

Consequently, SSC and CNES were able to identify the location of Inuvik in Canada as an optimal location for a second polar station to complement the Esrange Space Center in Sweden, at the same latitude and with almost 180° separation.

In 2010, the Inuvik Satellite Station Facility (ISSF) in Canada was established to complement SSC’s ground stations in Alaska and Kiruna, forming a unique private-public partnership between SSC and the two space agencies CNES and DLR.

The Kinuvik concept was born 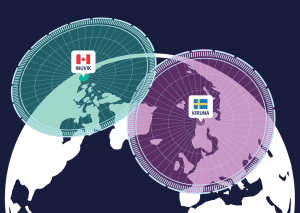 its grew more and more popular among satellite owners, the need for improved connectivity became an concern. To address the issue of lacking coverage capabilities, CNES and SSC decided to put in place a new form of partnership agreement and operational cooperation for doubling the LEO satellites’ contacts in the polar orbital region without doubling the investment.Together, the Esrange and Inuvik satellite stations today form what is called the Kinuvik concept – a combined use of the two stations to create a unique connectivity for polar-orbiting satellites. Today, numerous operators take benefits from This unique private-public partnership for their satellite missions.

Read more about the Kinuvik concept >>

As of early 2021, SSC operate three antennas at the Inuvik Satellite Station Facility. But it does not stop there – the world’s most versatile polar connectivity plans on expanding. The satellite stations in Canada and Sweden continuously add various apertures in different frequency ranges to address the evolving needs of a large variety of missions and customers.

As an example, the successes of the Kinuvik solution have encouraged SSC to start develop a similar concept to cover the south pole. Aiming to raise the number of contacts per orbit over the southern polar region and provide low-latency data reception with rapid tasking, SSC proposes new combinations of SSC owned stations in Chile and Australia.