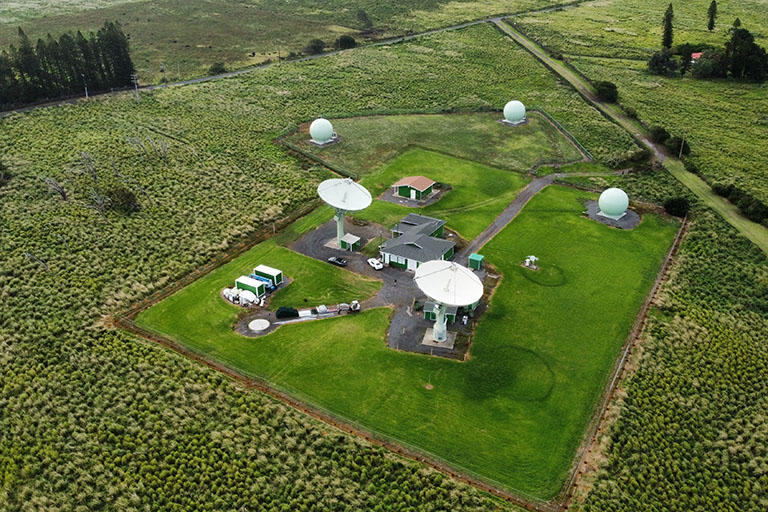 The South Point Satellite Station, also called “Pete Conrad” Ground Station, is located at South Point Hawaii which is roughly 90 km kilometers south of Kona on the Island of Hawaii. The station is located 19º 0′ North latitude and 155º39′ West longitude and is situated 367M above sea level.

The location in the Pacific ocean at only 19º above the equator is particularly advantageous for accessing low-inclination orbiting satellites. It is frequently used for geostationary orbit raising operations, as well as LEO missions for both orbit raising and daily pass supports for polar and low inclination orbiting satellites. It compliments the SSC global ground station network by providing additional contact opportunities for LEO missions (including polar) and also as part of a GEO orbit raising network that would include SSC stations in Santiago Chile and WASC, Western Australia. 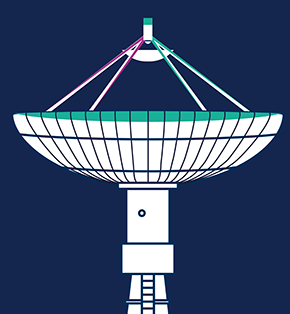