XL-Calibur reached the sky: “The most beautiful launch” 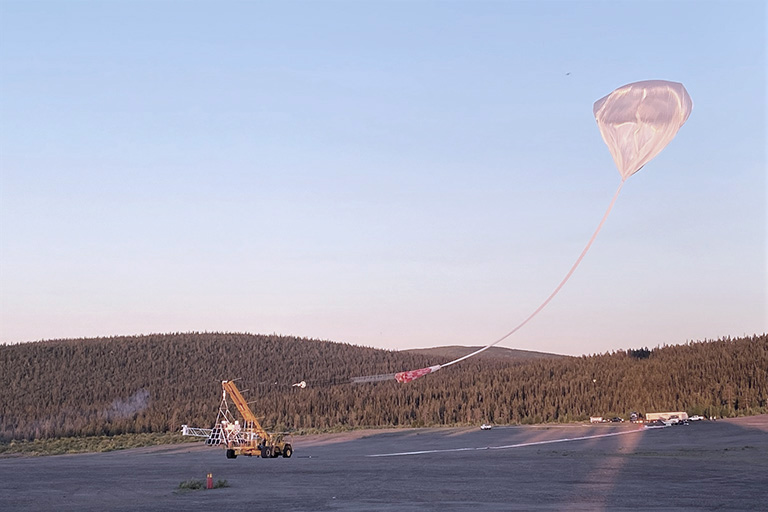 Another successful launch of a giant balloon has taken place at Esrange Space Center outside Kiruna in northern Sweden. During the best possible weather conditions, NASA’s XL-Calibur was launched with support from SSC early morning on June 12, at 01:45 local time.

The balloon is currently on its 4-day journey to Canada containing a 13.5 meter long telescope which will be used for measuring X-rays from black holes and neutron stars in the galaxy. The project is developed through a collaboration of 50 different scientists from three countries – Sweden, USA, and Japan.

“I have been working in this industry for decades and never witnessed a more beautiful balloon launch. There were no winds to talk about, a clear blue sky and happy cheering from all the scientists as the balloon left for the sky”, says Mattias Abrahamsson, campaign manager from SSC.

XL-Calibur is now on its way to its planned float altitude of 39 kilometers where it will sail for four days over the Atlantic Ocean before it reaches its destination in North America. The balloon size while on float altitude is indeed giant; 1,12 million cubic meters!

“This is one of the biggest balloons that we have ever launched from Esrange. It’s huge! You feel proud as the launch partner, contributing to such important research”, says Mattias Abrahamsson.

XL-Calibur is a successor to the earlier PoGo+ experiment launched in 2016. (PoGO+ Balloon Launch – YouTube). Through studying polarization using this advanced telescope, scientists hope to be able to better understand the physics of accretion onto black holes and neutron stars.

XL-Calibur was one of two successful launches from Esrange in the past few days. Unfortunately, Sunrise III’s payload, which contained the spectacular solar telescope, experienced technical problems and had to be landed shortly after its launch on Saturday night. More information: https://www.mps.mpg.de/sunrise-iii-found-safe-at-landing-site 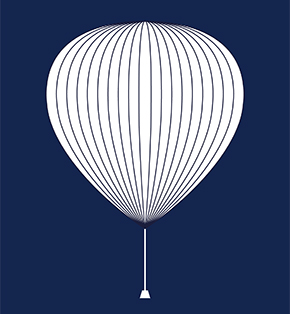