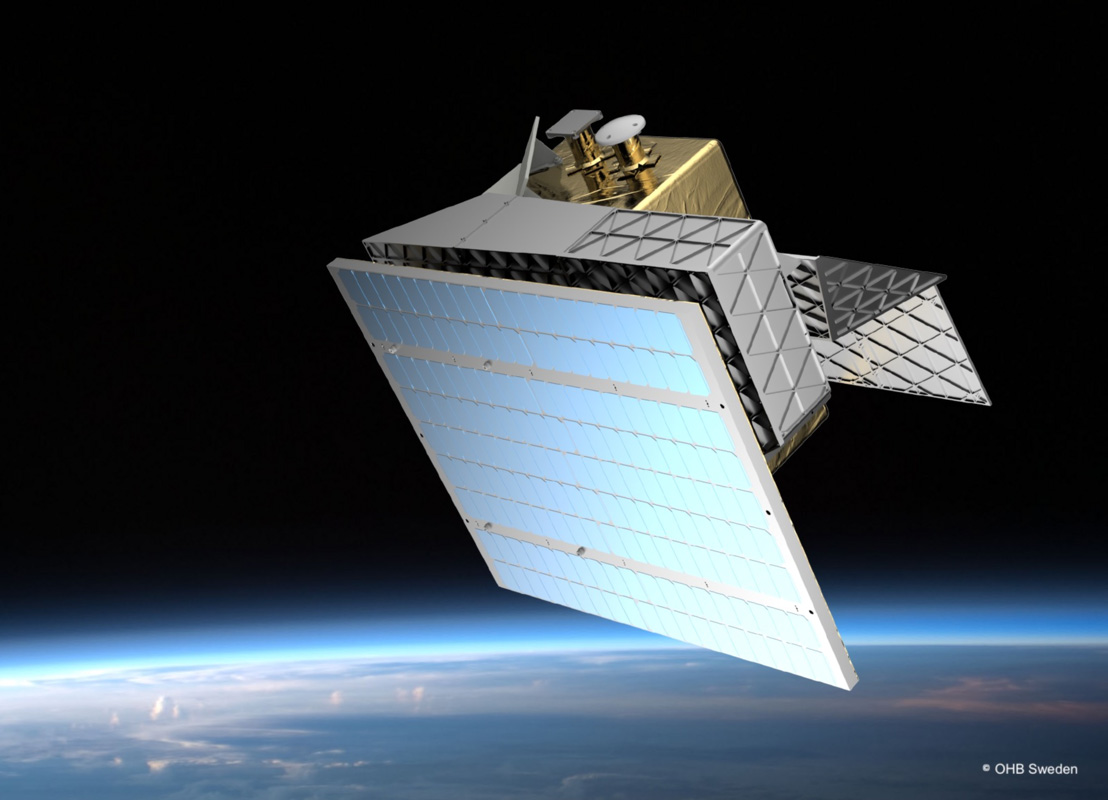 Set to investigate waves in the atmosphere

Swedish Space Corporation (SSC) will support the Swedish research satellite MATS through LEOP and routine TT&C from its ground stations at Esrange Space Center and in Punta Arenas, Chile. The satellite, built by OHB Sweden on behalf of the Swedish Space Agency (SNSA) and led by researchers at Stockholm University, is scheduled for launch 6.20 pm on November 4th (CET) from New Zealand.

“We’re pleased to be part of this exciting satellite mission in the Swedish space program. I’m proud of the MATS team, not least my colleagues who have been preparing the ground stations and will be ready to operate the important first and second contacts to the satellite from the Punta Arenas ground station in Chile and the Esrange ground station in Sweden. This mission is a great example of the worldwide network of SSC CONNECT and its capabilities,” says Petrus Hyvönen, Head of Engineering of SSC ground network services.

Over a two-year period, MATS will study waves in the Earth’s mesosphere by observing infrared light from oxygen molecules in the atmosphere (airglow) and ultraviolet light reflected by nocturnal clouds.

“OHB Sweden is happy to rely again on the trusty worldwide service from SSC to support this mission. Together with SSC we demonstrate that Sweden has the capability to provide complete space services for missions,” says Nils Pokrupa, MATS Project Manager at OHB Sweden.

More info about the mission: https://www.ohb-sweden.se/news-and-media/new-swedish-satellite-mats-to-be-launched-to-study-upper-part-of-earths-atmosphere