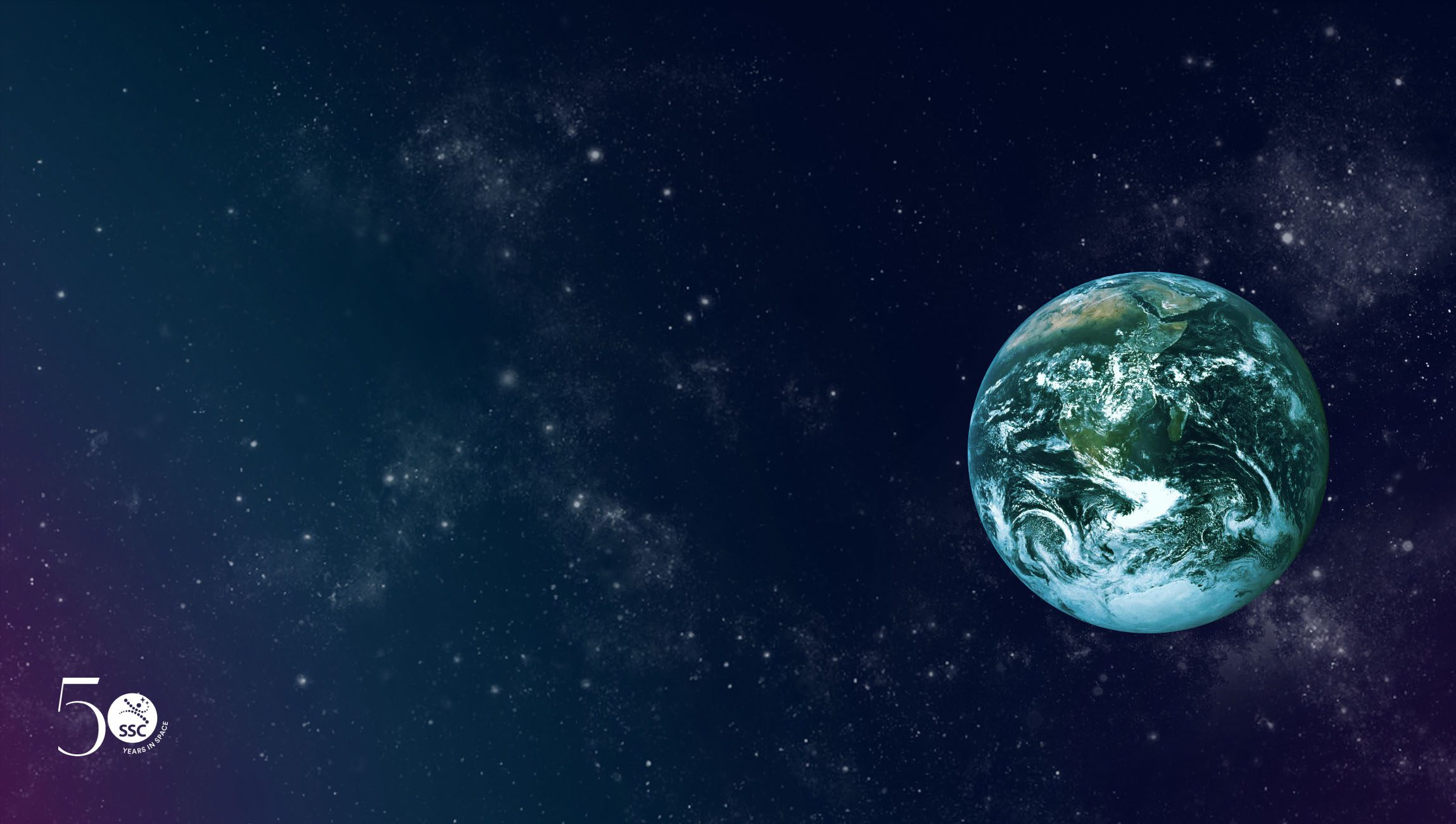 Space business is booming all over the world. And it’s not just out of curiosity or the vanity of billionaires. For humankind to survive, we need to make life on Earth more sustainable, and this can be achieved through innovative space missions. Linda Lyckman, SVP Business & Technology Innovation at SSC explains how.

“We are not just talking about making the world a better place, the space industry is taking actual measures for this to happen. And SSC is no exception, on the contrary, this company has big plans”.

Part of the recipe is spelled innovation, a natural part of SSC’s daily work and future ambitions as well as Linda’s field of expertise. Her job is to develop a competitive and sustainable service portfolio by developing new capabilities, improving existing ones and creating the right conditions to continue being innovative.

Our history is full of examples of milestones that paved the way for exponential development and growth. Linda Lyckman thinks that space data has the potential to be such a historic milestone for humankind.

“Space data is the new oil – everybody wants to access it for so many different reasons. For us and many other space companies, this source of information provides great possibilities to make life on Earth more sustainable,” she says and adds:

“Through the use of satellite imagery, we receive Earth observation data on a massive scale which helps us observe and sometimes also predict occurrences on Earth, including weather phenomenon such as storms, drought, forest fires, crop failure and landslides. By combining these images with artificial intelligence and data collected down on Earth, we can deepen the level of information even further”.

Space data is widely used already for observing atmospheric changes, migration, detecting oil spills, conflicts, war, rising sea levels and erosion. The list goes on and on, but everything boils down to one thing: creating sustainable alternatives to our greatest challenges on Earth.

A hot topic at the moment is humankind’s preparations to return to the Moon, and the accompanying plans to build permanent bases there as a springboard to Mars and ultimately the rest of the Universe. To succeed with this grand mission there must be a sustainable environment on the Moon as well as additive manufacturing done locally.

“3D printing is one of the leading technologies being considered for space colonization, thanks to its cost-effectiveness, adaptability and of course ability to use local materials instead of resources from Earth,” says Linda Lyckman.

The space industry is a predecessor when it comes to sustainable innovations. For example, solar cells were originally used in Space to power satellites. Also, lithium-ion battery production and research is driven by its use in space missions.

Do you remember the discovery of Ozone holes in the late 1970s? That was the direct result of researchers observing this phenomenon on Venus which made them wonder if it also existed on Earth. Eventually, it resulted in a world-wide ban of ozone-depleting chemicals.

“History is full of examples of innovations deriving from activities in Space. Now, our search for answers to the great questions continue while making our daily lives better day by day,” says Linda Lyckman.

The development of reusable rocketry and miniaturized satellites add to the long list of innovations that are part of a sustainable future. The ability to launch a rocket several times is obviously a good thing for the planet. But what about satellites?

“New technology enables miniaturized satellites which are more powerful and capable of communicating at higher speed and lower latency. Global communication is a necessity for building and upholding democratic societies, which is a cornerstone in a sustainable world,” says Linda Lyckman.

Linda describes several on-going innovative projects at SSC. For example, initiatives to make it possible for more satellites to share the same frequency band. And phased array antennas that can communicate with multiple satellites from a single point without being moved. But her vision for the future reaches further than that.

“What if we could transfer energy from Space back to Earth? The power of our Sun could potentially solve our current energy crisis. As of today, this can’t be done in an efficient way, but there is on-going research in this field which I find very exciting,” says Linda Lyckman.

The generation which will make Earth sustainable

Nobody can predict the future but looking back where we were 50 years ago, we can be sure that the next 50 years will be full of exciting innovations. And these coming years will be crucial for the future of humankind.

“Just think about how manned spaceflight is made possible. In every capsule, there is a closed life cycle where all resources at hand must be managed. This is something that can also be applied to our everyday lives on Earth,” says Linda Lyckman.

“I see a new generation of space pioneers who are more conscious and determined to solve the problems caused by previous generations. That makes me proud to be part of this industry and inspired for what’s to come,” she concludes. 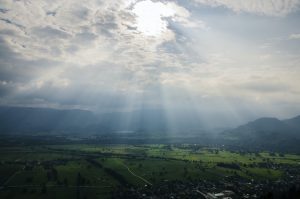 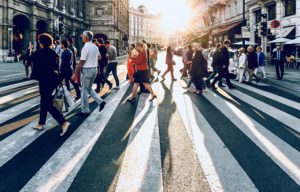