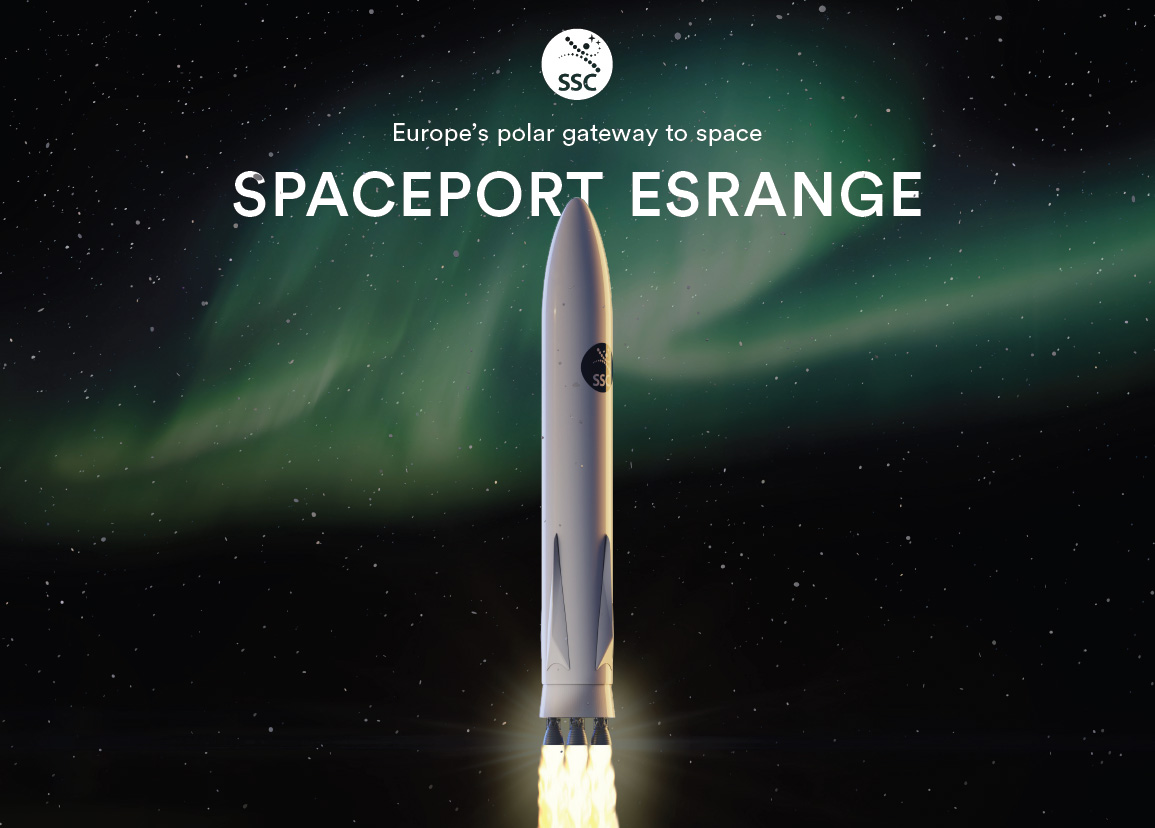 Inauguration by H.M the King of Sweden, the Swedish Prime Minister and the President of the EU Commission in January 2023

On 13 January 2023, the Swedish head of state, King Carl XVI Gustaf, together with European and Swedish political dignitaries will visit Esrange Space Center in northern Sweden to cut the ribbon of a new spaceport that will significantly reshape the European space landscape. After years of preparation and construction, European mainland’s first orbital launch complex, Spaceport Esrange, will be inaugurated. The event will take place in the city of Kiruna in conjunction with Sweden taking over the Presidency of the Council of the European Union.

For Europe, the new orbital launch facility at Esrange is a long-awaited critical asset. Today, only some ten countries in the world have the capability to launch satellites. Spaceport Esrange will offer an independent European gateway to Space, supplementing and strengthening current European capabilities in French Guiana.

“This new launch complex will help creating a foundation for a resilient Europe in Space. New satellite constellations in orbit, responsive launch capabilities and development of reusable rocketry will enable a secure, competitive and sustainable Europe. This will make Europe stronger,“ says Stefan Gardefjord, CEO of SSC.

The convenience of everyday connectivity and the importance of information about the changes that our planet is undergoing, means that more satellites will be needed in the future. Around 10,000 new satellites are expected to be launched over the next few years, and by 2040 the total number of satellites could reach a 100,000 – compared with the 5,000 operational satellites in orbit today.

“This is a giant leap for SSC, for Sweden, for Europe and the rest of the world. Satellites are decisive for many functions of the daily lives of today’s modern world, and the need for them will only increase in the years to come with Space playing an even more important role,” says Stefan Gardefjord.

As Spaceport Esrange gets closer to inauguration, satellite owners and orbital rocket manufacturers are lining up as potential partners for future launches and reusability testing. The first satellite launch is expected late 2023. The inauguration event will be live broadcasted by SSC on 13 January.