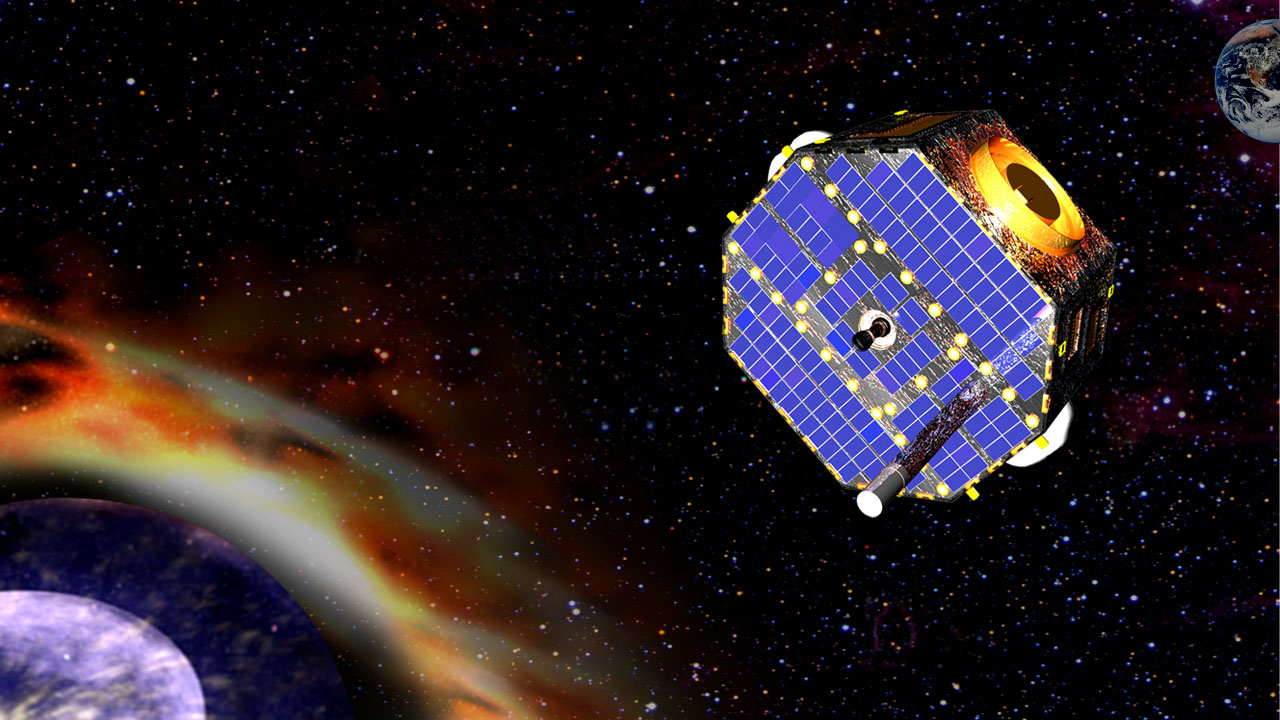 A belated happy birthday to the Interstellar Boundary Explorer, IBEX. On October 19, this NASA mission celebrated its 14-year anniversary. Together with Northrop Grumman, SSC has been supporting the mission since the start, making it one of the longest still operative satellite missions supported by our South Point ground station in Hawaii.

“On behalf of all SSC staff, I want to pay tribute to this exceptional mission that we have been supporting for 14 years now. Although we have a long and proud heritage from supporting satellites from the ground, the IBEX mission is one of the longest still operative. The close collaboration with Northrop Grumman and NASA has enabled the spacecraft to fulfill its scientific purpose beyond its initial scope and provide extraordinary knowledge to humankind,” says Doug Hughes, Manager Technical Operations at SSC Space US.

When first launched into orbit, IBEX had a primary mission length of two years, but has bypassed it significantly exceeding this primary mission length by more than 12 years. And it keeps doing its job, still performing as on day one. Over the years, in the background and from the ground, SSC has provided commercial space-to-ground communications’ support, periodically extended by its partner Northrop Grumman to ensure operational continuity for the NASA team.

“The IBEX mission has provided valuable data about our solar system, and we are proud of all it has accomplished,” says Cheryl Reed, Director of Science and Robotic Exploration Programs at Northrop Grumman.

“IBEX continues to be operating in a great shape and still collecting the valuable data. This data is already helping the scientists to understand the interaction between our solar system and interstellar medium,” says Apurva Varia, Mission Director at NASA.

By collecting this data, the IBEX helps scientists to better understand the protective boundary around our Solar System, how its shield protects us from some of the harshest radiation generated by other stars. This area is particularly important to study as humankind prepares for future space exploratory missions.

Great achievements along the way
Over the years, the IBEX satellite has provided important information to scientists, contributing to the development of mathematics and physics knowledge. For example, in 2012 IBEX was the first spacecraft to ever measure neutral hydrogen and oxygen from outside our Solar System – of great importance to learn more about the region outside our heliosphere and how our Sun is interacting with objects and materials around it. Another achievement was the discovery of neutralized and backscattered solar wind from the Moon.

“IBEX has really been a mission of surprises, with a large number of important discoveries, many of which were never considered when the mission was designed. This is what makes science fun,” says Eric Christian, IBEX Mission Scientist at NASA.

Long-term support from the ground
With so much important scientific data gathered over the years, the IBEX mission has been dependent on reliable ground support for downloading it from Space to the Earth. Since the very beginning of the mission in 2008, SSC’s South Point Station in Hawaii has been a consistent partner for collecting the information sent back to Earth through telecommunications links. Back then, the ground support was operated by Universal Space Network, the precursor of SSC Space US.

After supporting the LEOP (Launch and Early Orbit Phase), SSC has continued to support the IBEX mission with TT&C (Telemetry Tracking & Command) routine operations S-band services, providing and collecting important data to and from the spacecraft.

One crucial event was in 2011 when the IBEX was moved from its original orbit to a new path, keeping the spacecraft further away from the Moon and synchronized with it, thereby lessening the Moon’s gravitational influence which made the original orbit unstable, increasing its nominal lifespan to more than 40 years.

It is fair to say that the IBEX satellite has already done a lot for humankind, and it still has many good years to look forward to as we continue to explore the Universe. Thank you so far, and good luck in the future IBEX! 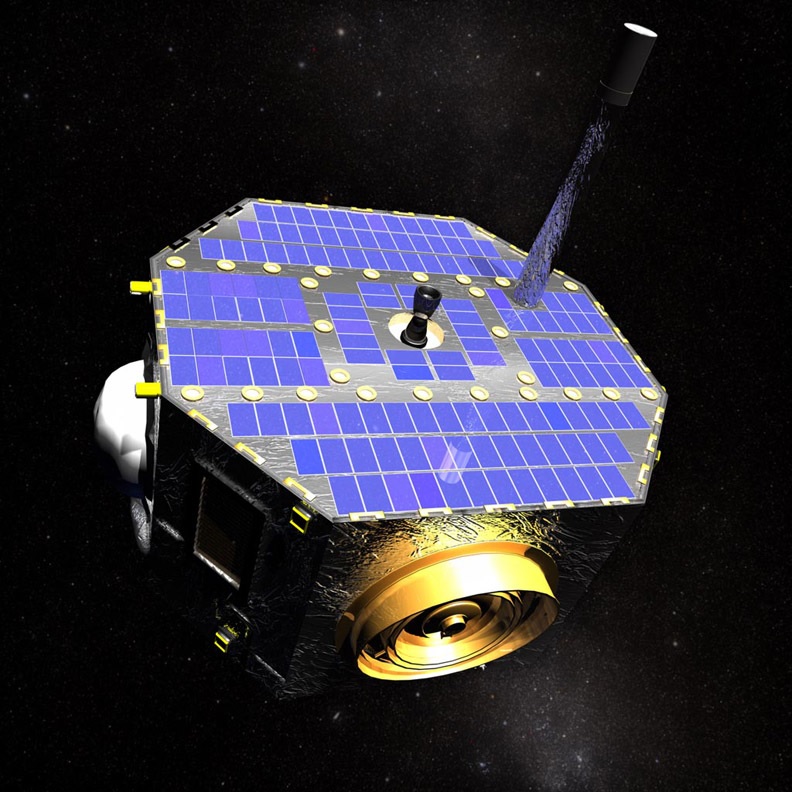